TRC has been proud to introduce independent writers and artists who contribute to our shared cultural dialogue during the most amazing, pivotal moments in global human history.

Have something to say?
Contact TRC on FB and submit your work. If it resonates, we'll get back to you! 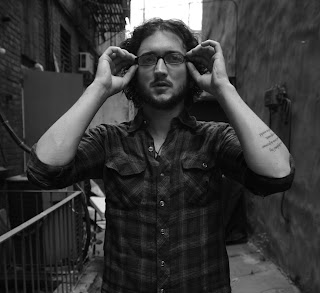 What can we say about former contributor, Lee Camp? Greg Palast says it best, “Lee Camp has found the hole in America’s brain where reason has been replaced by Wal-Mart. Lee’s rants channel the gunk oozing out. You have to admit, that’s why he’s so fucking funny.”

With a Gonzo style all his own, TRC was glad to feature Lee's Moment of Clarity video installments. A comedian and social critic with a stellar resume: former contributor to The Onion, former staff writer for Huffington Post, featured commentary on MSNBC's Dylan Rattigan Show, Countdown with Keith Olbermann, The Eliot Spitzer Show, BBC's Newsnight, and ABC's Good Morning America. Lee has performed comedy all over the world including Canada, Australia, Spain, England, Scotland, Ireland, and Holland and is author of the bestselling political humor book "Moment of Clarity." Try to keep up with Lee Camp at his web site. [His show Redacted Tonight is now on RT America! Right on, Lee. I could not be prouder!]

*******
Former contributor, Tesha Miller is a freelance writer and blogger who has contributed works at reputable indie outlets, including Activist Post, Coto Report, Seismologik, The Plain Truth, Amped Status and The Greanville Post. Currently residing in West Virginia with her husband and three children, she has been greatly influenced by the social and environmental struggles encountered within the state.

Being the daughter of a retired coal miner and having suffered the loss of her grandfather due to a coal mining accident, Tesha's writing reflects a purpose instilled with a deep-seated sense of responsibility toward the working-class. Her work focuses on realizing economic equality, natural resource sustainability and social justice.  Follow Tesha on Twitter.

Former contributor, Christopher Weller is a writer and registered nurse from California, born and raised in Northeastern Ohio. He noticed the devastating effects of industrial collapse in the heartland, with the degrading economic stability of the Ohio steel mills, car plants and manufacturing left the area.  Raised in a loving Lutheran family, he was exposed to a sense of community and service to his fellow man.  In the Navy, he was an electrician, seeing half the world -- which brought him eventually to the west coast.
After military service, he began to educate himself, finding passion for the Arts, Philosophy, History and the sciences.  Later, his desire to teach lead him to a college education to be an academic.  Completing a degree in the History and Philosophy of Science from the University of California, Irvine, graduated Suma Cum Laude, completed the Honors program and Greek studies.
On becoming a single parent, he was seduced into the mortgage and real estate.  An industry that soon led him to an understanding of the monetary and banking system and a true sense of how this world really works.  With the crash in 2008, his business was lost and his family lost their large house and fancy cars. Christopher explains, "The hidden blessings of this became an epiphany of a sort for me. During that time, all of my accumulated knowledge, and long abandoned protestantism, I found a new connection to the Earth.  Peak oil, corporate control of our politics, climate change and ecological collapse -- it goes on and on -- everything seemed to fall into place, painting a grim picture of the world that my children and the children of the world would inherit."
"Chris incorporates the genres of classical literature, philosophy and contemporary thought into his work and he brings this compassionate therapy to his readers.  I am moved every time I read a new essay. Like a Dmitri Orlov or a Charles Eisenstein, Chris adds to our understanding and our ability to intellectually and spiritually grasp and digest the events that are taking place around us. " ~ Michael C. Ruppert

TRC Founder, Gabrielle Jones-Price is a freelance writer, 35 year veteran of photography, news analyst and former Occupier, who has contributed work to Seismologik, PressTV, AmpedStatus, OWS Week, Occupy Marines, Repeace, Examiner, Healers United, JBIN and The Road Home Music Project. Published alongside notable Occupiers, Noam Chomsky and Chris Hedges, Gabrielle's essay on Occupy was featured in Mic Check: The People Speak segment of Economic Elite Vs. The People: 99% Call to Action Two Year Anniversary Book Release. She began writing in high school, taking a leap into social media during the Bush Administration where her 'Gonzo' style earned her the moniker, "Hunter S. Thompson with tits." Embraced as a compliment echoed by a relation of Hunter's at a Big Lebowski Music Festival, Gabrielle mused: "I almost quit. How do you top that?" 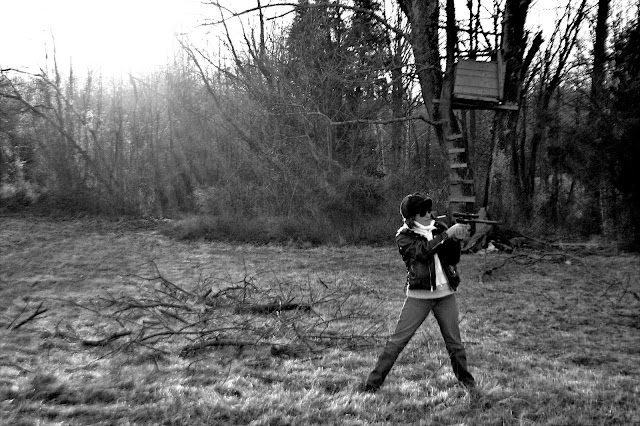 After the BP oil disaster, her writing turned from politics and toward environmental and human right's issues, where she allowed the Gonzo to come through as catharsis. "I found that my ranting actually helped others. Since I don't answer to an editor, I am able to write things that most people find themselves unable to...and I gravitate toward those fearless people who do the same. These are frustrating times and I don't self-censor, but channel anger through my pen and Gemini twin, kind of like the Doc did. The difference between me and HST, aside from tits and lack of hallucinogens, is that my alter ego and I aren't at odds. In fact, we're good friends."

Gabrielle is an Indiana native, gypsy soul, book collector, social critic, music junkie, hemp and cannabis advocate and vintage geek. A student of Jung, deep ecology, and permaculture, she's working on a book about her personal struggles bearing witness to end-stage industrial [and political] collapse while trying to warn others. In 2012 Mike Ruppert gave Gabrielle permission to use any excerpt she wished from his book Crossing The Rubicon to raise awareness. This past year she was named archivist for her mentor's historically significant book, garnering additional permission to share exclusive content from the copyright holder after his passing.


"There is a great deal of work ahead and I'm deeply humbled and honored to do it. Every journey since the BP disaster was because Mike's dogged investigative work, advice and respect for truth served me well. His work resonated and aligned with my values on many levels. He made me a better analyst. When I think I can't keep this up, I think of Mike and warrior on -- hopefully with half the integrity he embodied. That's a real responsibility that I do not take lightly. Mike sacrificed everything to warn liberty-loving men and women where this country was headed. I'd love to tell you his assessments in 2004 were wrong but he's being proven correct even today. I'm just the messenger."

You can follow Gabrielle on Twitter and TRC on Facebook
PM on Facebook to inquire about writing submissions and to inquire about possible
sponsorship. Please support alternative media at a time when patron support is needed most.
~~~~~
The Refreshment Center [TRC], DBA as The Road Home, Inc.
Indiana home-grown & woman-owned since 2010.
Over 700,000 served.

In the spirit of mass awakening, the following types of comments will not be approved:

- Comments that criticize any class of people as a whole, especially when based on an attribute they don't have control over
- Comments that explicitly call for violence
- Comments with links to third party sites that are not relevant to the content of the conversation. No spam.
- Because we moderate comments does not mean we do not have a sense of humor. The Royal 'We', you know, the editorial...
- Just...you know...take it easy, man. We're all in this together. 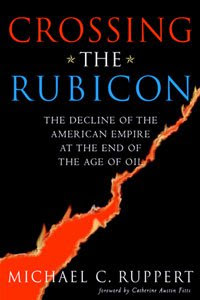 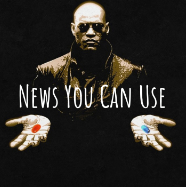 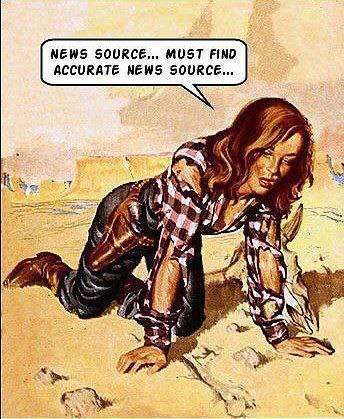 "The Refreshment Center is an amazing source of information and fresh perspective." - Mike Ruppert

"Your news feed saves me time and educates me on a daily basis." ~ John Albanese, NY

"Get refreshed!" ~ Justin Allen, NJ
"You are a brilliant, kind, ferocious, determined, lover of dirt. Thanks for all you do!" ~ Susan H.
"You are my go to source for actual news. Keep it up." ~ Robert L. 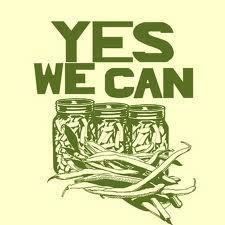 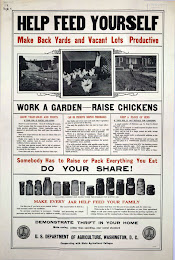 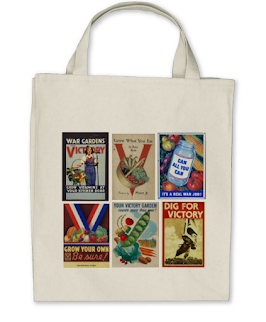 designs by Gabracadabra Studios for TRC